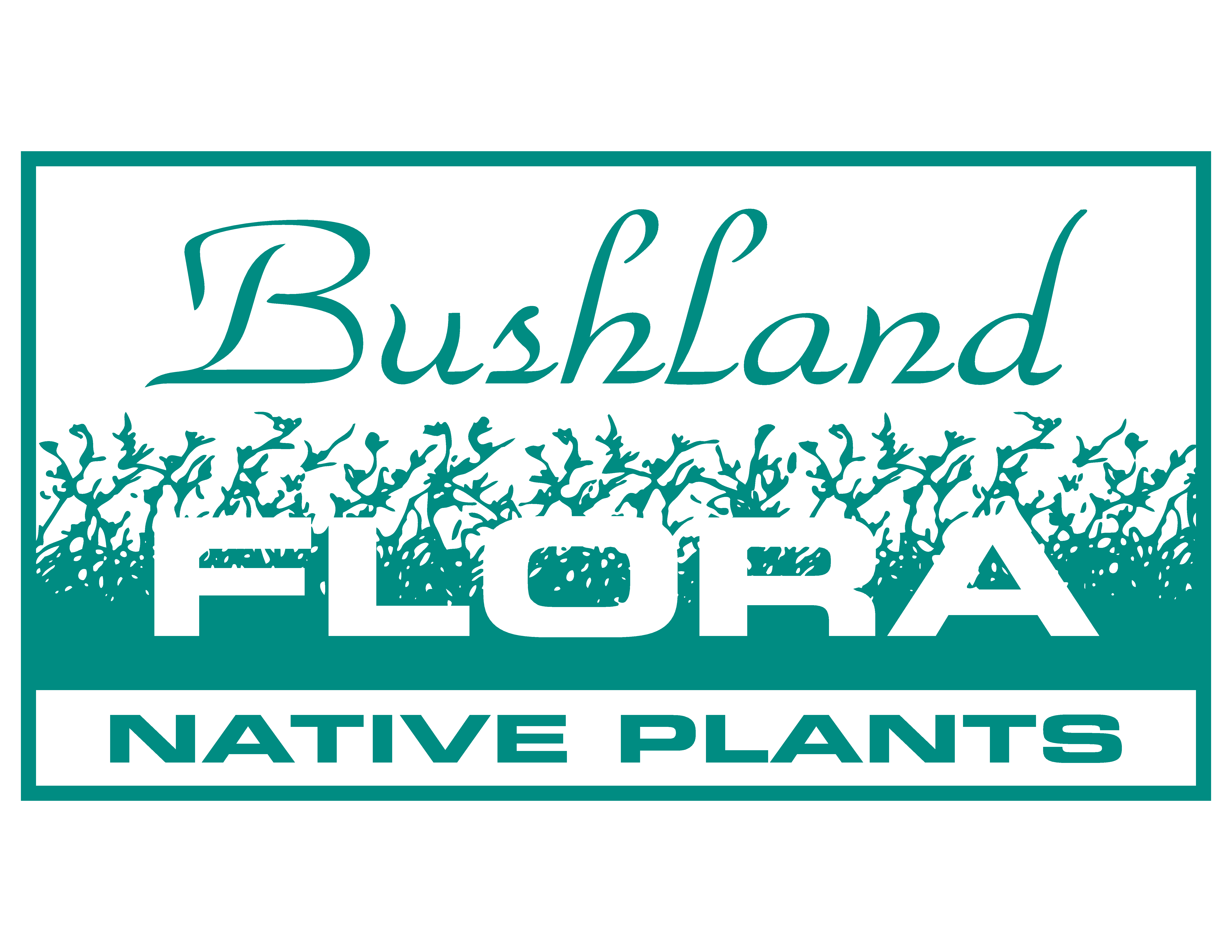 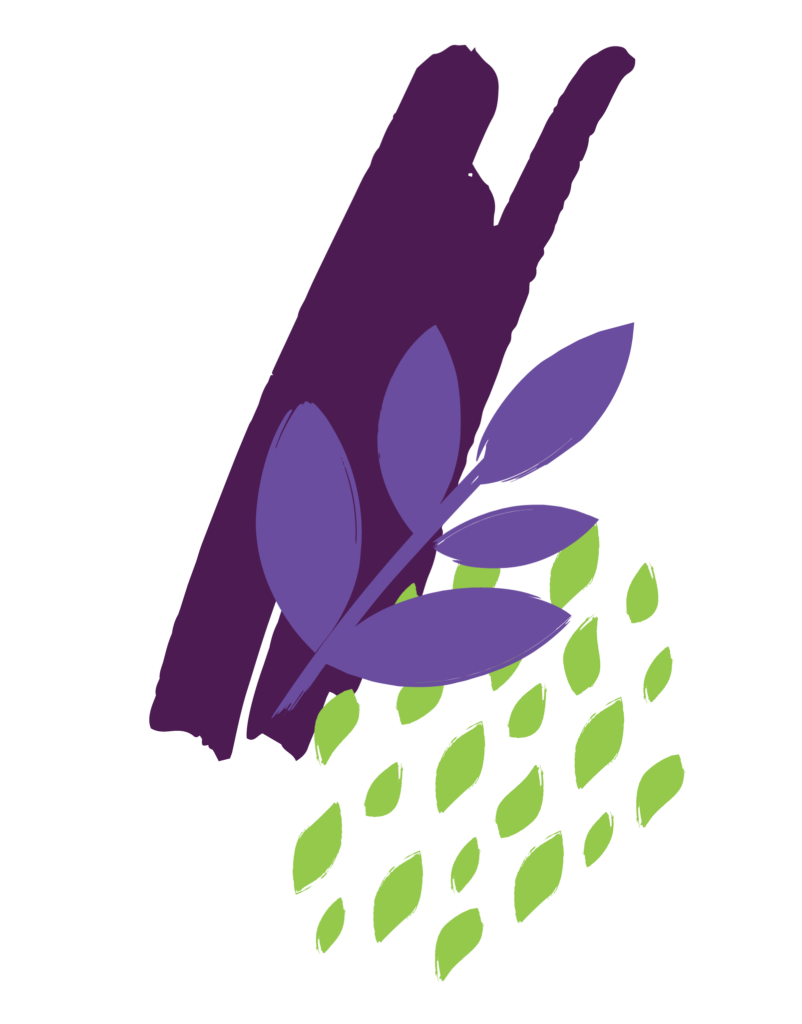 The Rosanna Train Station was part of the upgrade of the Hurstbridge line to remove several level crossings at Alphington, Heidelberg and Rosanna including complete reconstruction of the Rosanna Train Station. The project was managed by the Level Crossing Removal Authority and delivered by the North East Program Alliance (NEPA) made up of Laing O’Rourke, Fulton Hogan, Jacobs and Metro Trains. 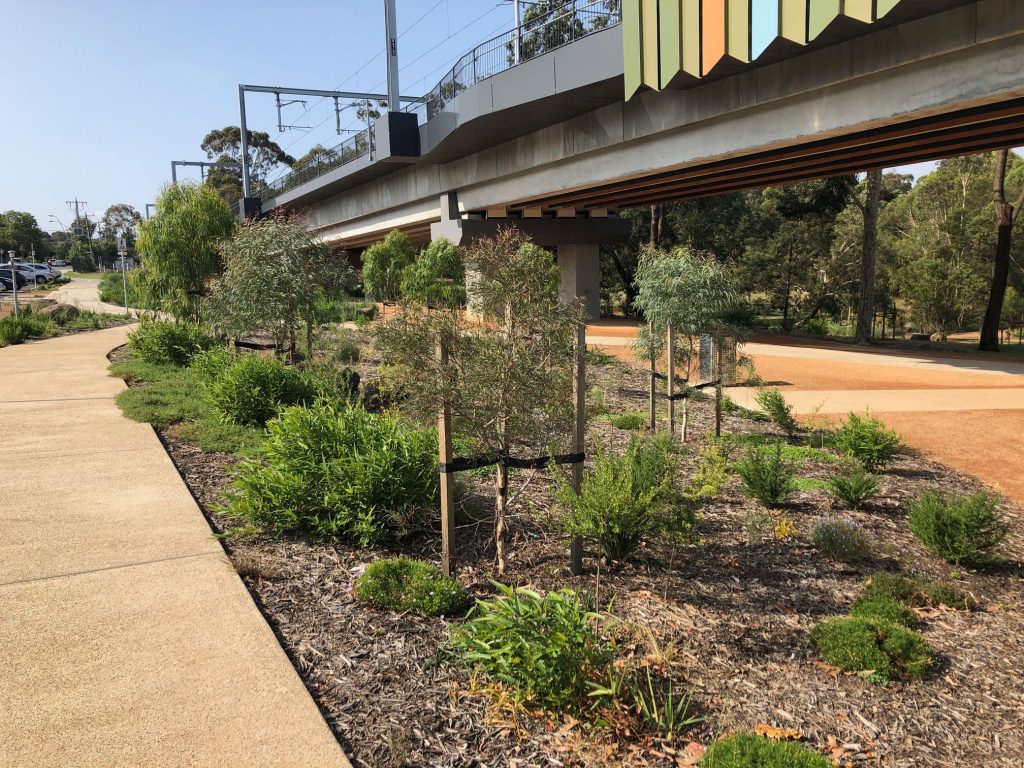 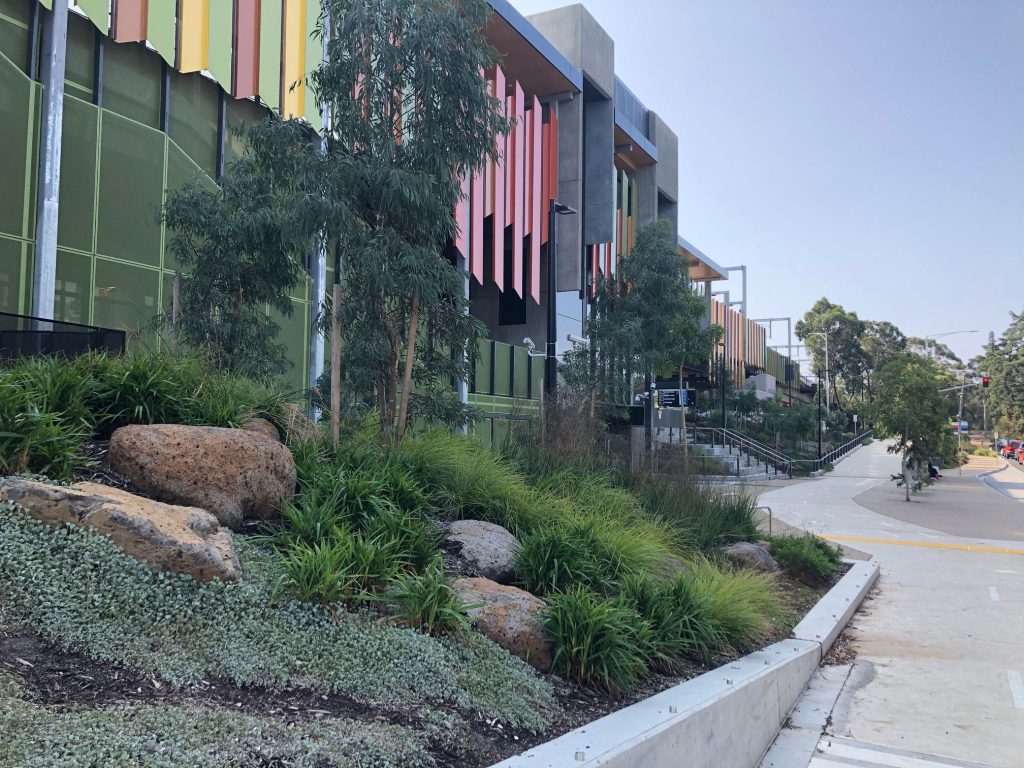 Yarra View & Bushland Flora was awarded the contract to supply plants to a number of the work areas for NEPA including the Rosanna Train Station.  With a very tight timeframe and a difficult site to work with for deliveries, again the challenge was significant.  Working closely with landscape contractor, Australian Ecosystems, regular smaller deliveries were needed.  Another fantastic achievement!